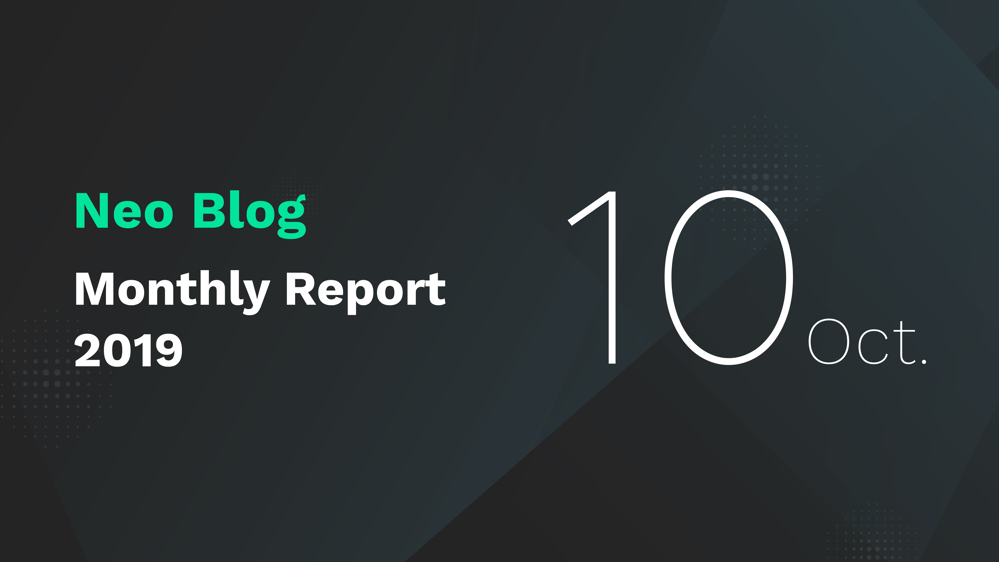 We celebrated the 3 year anniversary of Neo MainNet launch this month together with our international communities.  A series of campaigns and activities were centred around this precious moment. We have launched our revamped website and logo. While reflecting our heritage, our upgraded visuals also symbolize our resolve to evolve—as a community—to realize our new vision of next-gen Internet. On social media, we are also giving out limited edition Neo gift boxes to thank the community for all the support along the way.