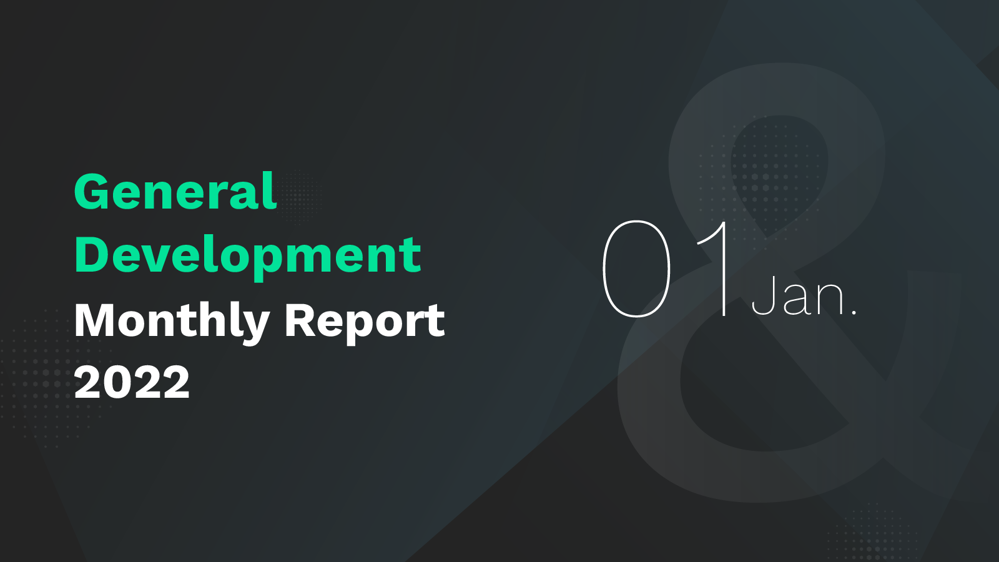 The Neo ecosystem started strong in 2022 with a hum of activity that included growing exchange support, token listings, partnerships, winning projects, and more. Neo also shared a visual look back at Neo 2021 milestones.

The year’s first DevLog session featured a discussion about NeoNova and Neo Wallet Adapter with Rentfuse.

A second session explored smart contract development in Python with COZ.

Neo partnered with Immunefi to launch a new bounty program. The program is designed to reward users who discover and report security vulnerabilities on the Neo blockchain.

Round 1 of the Neospective creator contest came to a successful conclusion. Thanks to the talented contributors and to everyone who voted. Core contest prizes were awarded for first, second, third, and fourth place winners. Kudos also to the creative entrants in the contest sub-tracks by Flamingo Finance, GhostMarket, and TOTHEMOON.

Neo community members showed off their knowledge in three trivia contests on the Neo Telegram channel this month and competed to win Neo NFT blind boxes.

Everstake published a Neo N3 voting guide on how to earn more rewards with O3 Wallet.

Flamingo Finance released a look back on its remarkable journey in 2021 and began the new year with highlights including:

Humswap released new details about an upcoming airdrop of Lucky Bao envelopes to holders of Bowl NFTs and began to showcase its Ants NFT series on the Sky Hut NFT marketplace.

NeoBurger distributed a second airdrop of NoBug governance tokens to early Neo N3 governance participants and was listed on DeFi Llama, as noted above.

Neo Candy launched an NFT collection on the Sky Hut marketplace and introduced a bounty program to promote dApps built with Neo N3 and help developers new to the ecosystem.

NeoDashboard launched a community rewards program with contributions donated from projects across the Neo ecosystem.

Polychain Monsters launched a dedicated Booster Partnership (including a Neo-exclusive Unigiraffe NFT, social events, and an NFT giveaway) and released an article on how to migrate the Polychain Monsters application to Neo N3.

Poly Network announced that it has surpassed $15.4 billion in total trade volume.

Saffron Finance completed contract beta testing for V2 of its platform on the Neo N3 TestNet. Users of the beta Saffron App were entered in a giveaway of Neoverse NFT blindboxes.

Sky Hut launched the first NFT marketplace on the Neo N3 network to use NeoFS and integrated support for the O3 Wallet into the marketplace.

TOTHEMOON Universe partnered with Forthewin Network to offer tournaments that will combine elements of TOTHEMOON NFTs and FTW Runes.

TranslateMe Network announced that its platform has registered more than 10,000 translators on its network.

In January, the month after delivering the Neo 3.1 milestone version, the Neo core development team focused on planning activities and minor fixes.

See the January Technical Development Monthly Report for a detailed update on the progress last month.