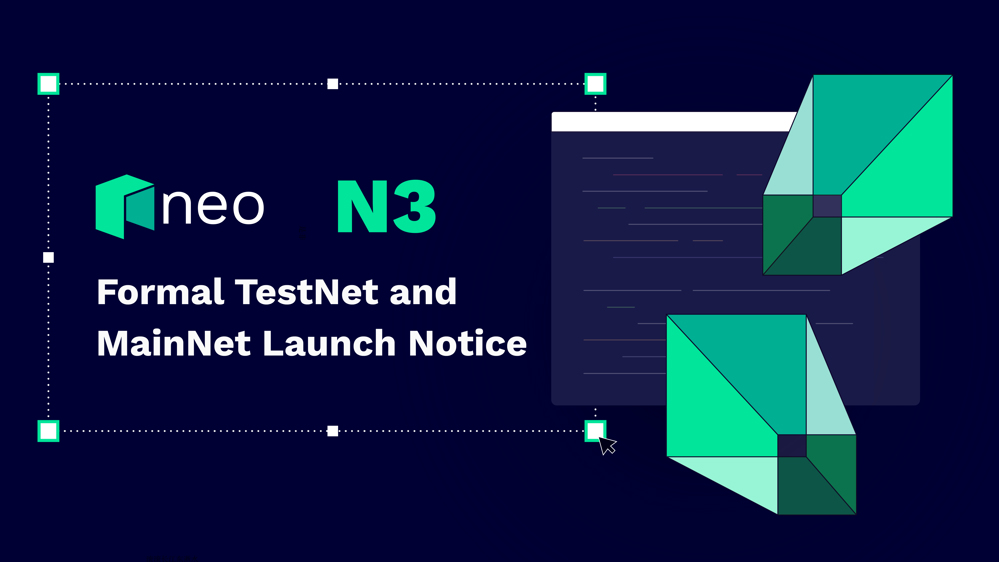 Neo N3 RC4 was released on July 20th and has demonstrated stable performance in a TestNet setting. The team has now decided to republish the codebase as v3.0.0 and the RC4 TestNet will become Neo N3 Formal TestNet on August 1st, 2021. Neo N3 MainNet is expected to be launched on August 2nd, 2021.

There are no new features in this version. Please refer to earlier release notes for the list of features and improvements in Neo N3.