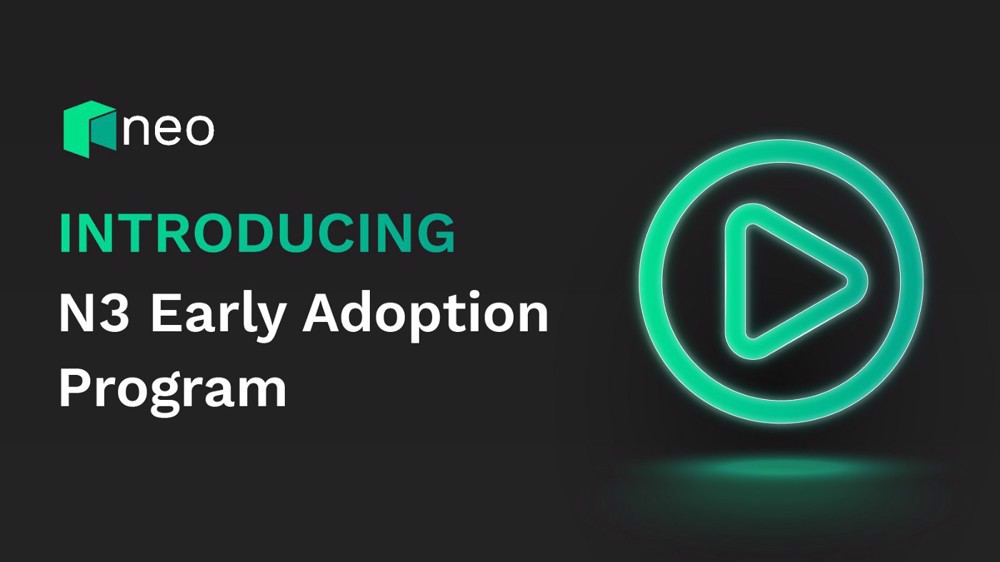 2020 was the year DeFi exploded. A plethora of projects rapidly developed and took off on the Ethereum network — however, Ethereum’s high GAS fees and performance ceiling rapidly resulted in a strong spillover effect. At the same time, Binance Smart Chain — an Ethereum compatible public chain — quickly captured a large number of projects thanks to its low GAS fees and easily accessible development environment. As an Ethereum compatible chain, BSC seemed to offer the best of both worlds.

But does this solution really represent the pinnacle of a public chain’s potential? From our perspective, no. This approach does not truly solve the underlying issue behind Ethereum’s performance ceiling and overly high GAS fees. In truth, both issues are symptoms of Ethereum’s structural issues, which can be traced back to the fact that many projects on Ethereum exist simply as independent projects with sub-optimal interoperability. As a result, many Ethereum projects are bandwidth-intensive which in turn raises user fees and lowers efficiency. Moving forward, it is clear that public chains must evolve to become more adaptable, high-performance, and secure to deliver large-scale commercial applications and financial solutions. Moreover, a key issue moving forward is the issue of native compatibility — that is, how easily can various chains integrate and work together. As a future-oriented platform, Neo N3 is built to deliver unparalleled performance, security, and — most significantly — optimized interoperability.

Despite its ability to host various large-scale commercial applications, Neo N3 still faces the challenge of encouraging more projects to adapt to an entirely new system and experience N3’s advantages in the age of Ethereum.

To encourage the developers to brave the frontier, we are starting the Early Adoption Program on the upgraded platform. This program includes grant sponsorship totaling 10 million US dollars for the qualified projects and will run from June to September 2021. Besides project grants, suitable teams will also receive technical and operational support.

The Early Adoption Program is aimed at accomplishing the following goals:

Over the past few years, Neo has made great strides forward, but we don’t intend on resting on our laurels. The future of blockchain is more exciting than ever, and Neo N3 affirms both our passion while also marking a new start for Neo. As such, our Early Adoption is aimed at reuniting old friends while also bringing in new developers and projects. With your support, we aim to diversify our ecosystem while bolstering our development commitment with an optimized infrastructure. While our Early Adoption program is open to all, we are especially interested in the following:

No matter if you are an independent developer, a small to mid-sized startup, or a mature project with a full-fledged team, the Early Adoption Program will provide financial support to all suitable teams while also incubating potential teams by helping them grow.

We’d like to reaffirm once more that we’re looking forward to working with enthusiastic and driven teams who are as committed as we are to exploring and pushing the boundaries of blockchain technology as we are. With your help, we hope to develop new business innovations while implementing novel ideas and innovations to achieve the smart economy of tomorrow.