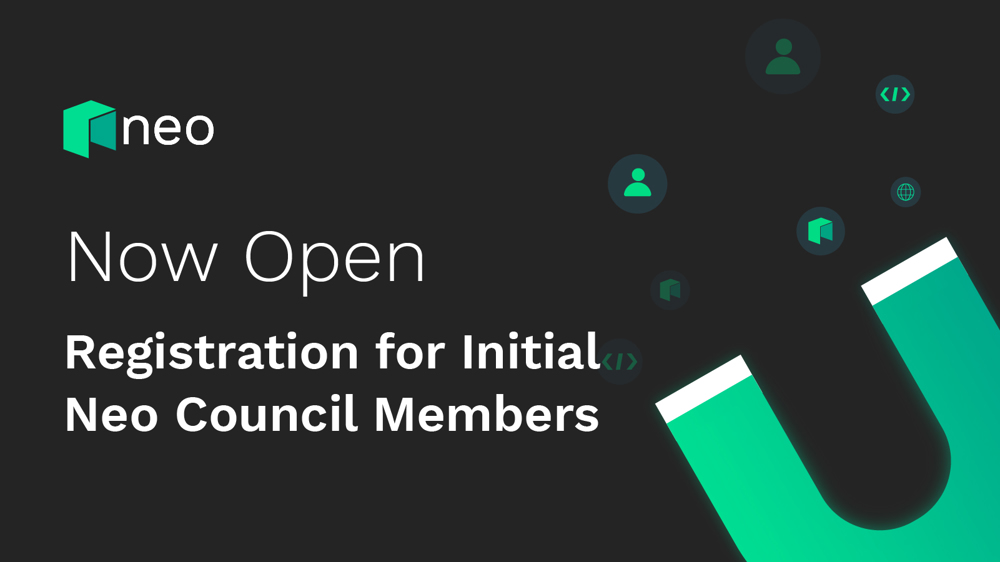 The launch of the Neo N3 MainNet is gradually approaching after the release of multiple TestNet versions. One of the most prominent changes in Neo N3 is an entirely revamped governance model, which will push Neo towards a more decentralized future.

NEO token holders will be empowered to vote on a 21 member Neo Council, of which the top seven will also become Consensus Nodes. The Neo Council will be responsible for maintaining the health of the Neo network, with rights to adjust critical blockchain parameters such as fees.

Neo Global Development will seed up to 10 candidates into the Neo Council. The remaining places will be filled by the Neo Foundation, including the seven consensus nodes.

What are the incentives for Neo Council members?

5 GAS is generated every new block and will be rewarded to voters and Neo Council members alike. 10% of the released GAS will be evenly distributed among the 21 members of the Neo Council, while the consensus nodes will also receive the network fees packaged within each newly generated block.

Neo Council members also have the power to adjust blockchain parameters such as system fees and the ability to elect other on-chain roles such as oracle nodes.

What are the requirements to become a Neo Council candidate?

Anyone can register their interest to be an initial member of the Neo Council. Ideally, we are looking for candidates with the following qualities:

Once the Neo N3 MainNet launches, anyone can register on-chain to become a candidate and be voted into the Neo Council.

Applications to become an initial Neo Council member are now officially open. The Neo Foundation will be selecting up to 10 foundation members according to the schedule below:

To submit an application, please email eg@neo.org with the below information, or complete the registration form found here.

We welcome everyone to join us in building the Neo Smart Economy of the future.

More information about Neo N3 governance can be found at here.