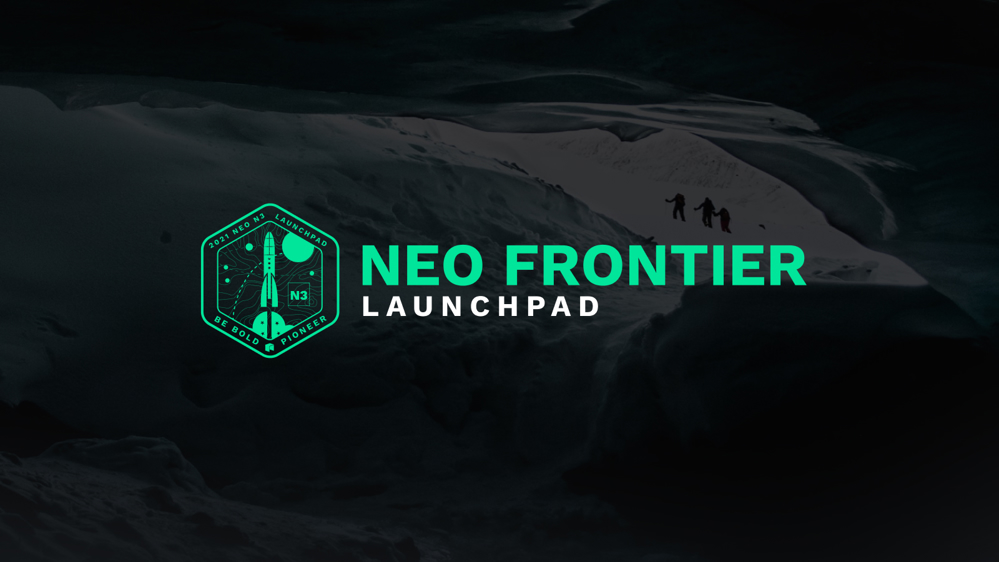 On the leading edge of every new frontier, there are trailblazers. Dreamers. Star gazers. Creators. There are those who see opportunity in uncharted territories.

They set up camp where nobody has explored before. They try things that nobody has ever thought to try. They see the potential for abundance and prosperity in untapped resources, unafraid to fail no matter what obstacles might lie ahead.

We have arrived at N3, the newest version and most powerful version of the Neo blockchain development platform. With it comes powerful native features such as decentralized storage, oracles, cross-chain functionality, and one block finality. N3 is unlike any blockchain you've used before.

Up for grabs is over US $100,000 in NEO prizes, including three grand prizes of $12,000 each, broken down into three categories: NFT, DeFi, and General. We’re also offering a first round optional “Planathon” that could see you win multipliers that increase those prizes to up to $18,000.

Also on offer is EcoBoost incubation and custom vested NEO packages through Neo’s Early Adopter program - a new initiative with $10 million in funding to help seed new projects on the Neo N3 MainNet. The Neo Frontier Launchpad event is designed to help you succeed beyond the hackathon itself, and so these prizes will provide opportunities for you to continue to grow your project well after the winners are announced. We’re in it for the long haul, and we want you to come with us.

There are no restrictions on the type of project you can submit to the Neo Frontier Launchpad, as long as it uses Neo N3 technology. You may choose to explore DeFi solutions such as liquidity pools, AMMs, flash loans, or stablecoin protocols. Perhaps you’re interested in NFT technology in areas such as gaming, content licensing, or fractional ownership. Maybe your speciality lies in layer2 protocols, scalability, privacy, or DAO technologies. It’s completely up to you.

We are running our hackathon on DevPost.com. All developers who are interested in participating should head over to our Hackathon page and register now.

Full competition details can be found below:

Thomas Edison once said “Good fortune is what happens when opportunity meets with planning.” At Neo, we agree, and so we’re kicking off the Neo Frontier Hackathon with a “Planathon.”

We want participants to take some time to really flesh out their Frontier projects. This includes evaluating the suitability of your ideas for blockchain, organizing a team, drafting a business plan, identifying delivery milestones, and so forth.

We understand that what you develop during Frontier may be just the beginning of something fantastic!

The teams with the best plans will be granted “multipliers” to be applied to any prizes won at the conclusion of the hackathon. For example, if your team wins a 1.5x multiplier and you win the first prize of $12,000, you will actually receive $18,000.

Neo is actively looking for fantastic projects to incubate following the launch of N3, so this is also a chance to put us on notice, and show that you mean business. Short written feedback will be provided to all submissions.

Contestants are not required to participate in the Planathon to make a final project submission. However, getting feedback on your ideas could be critical to adjusting your project concepts so you’re better positioned to win a final prize.

Submissions for the Development phase of the Neo Frontier Hackathon open one week after the results of the Planathon have been announced. This is where you put your skills to the test and start building your project.

Neo features tooling support for C#, Java, Python, TypeScript, and Go, so there is a good chance you’ll get to work with a language you already know and love. A range of quick starts, guides, sample applications, and tutorials are also available to help you get started, with more to be released in the coming weeks.

If you haven’t already, all participants are invited to join the Neo Discord. If you get stuck at any point, you are encouraged to reach out as soon as possible. The existing Neo community (responsible for many of the tools you will be using) will be ready and waiting to provide support, advice, and encouragement.

Multipliers of between 1.1x and 1.5x will be awarded to outstanding plans. Short written feedback will be provided for Planathon submissions.

Three major prizes will be awarded to the best overall projects in the following categories:

Each major prize winner will receive

Eight excellence prizes will be awarded to projects that have demonstrated excellent technical execution and will receive:

* The Neo EcoGrowth team will reach out to Frontier winners within two weeks of competition closing. Vested NEO rewards and conditions will be determined by individual project scope, quality, and value to the Neo ecosystem.