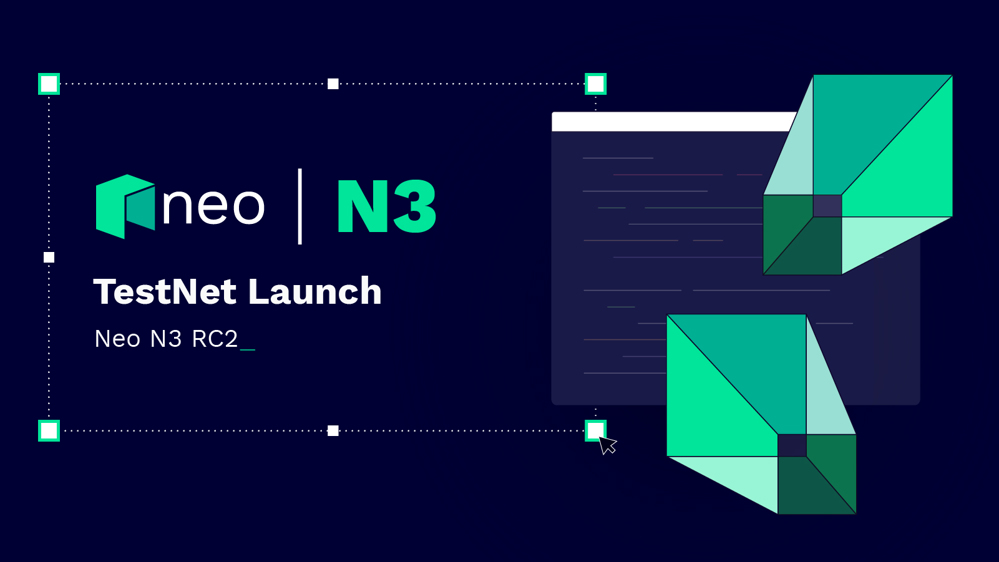 Neo N3 RC2 has been released on 2021/05/02 and the corresponding TestNet has been set up on 2021/05/18. This update includes a new C# compiler for Neo smart contract, together with the support for JSONPath, alongside other improvements and optimizations.

We have developed a new compiler for Neo smart contracts, enabling developers to compile directly from C# code without the need to rely on MSIL. This compiler supports more native C# features, deterministic compilations, and more readable and optimized code, providing a better user experience.

JSONPath is currently used for filtering JSON responses but has caused issues. We have defined a set of regex rules, to restrict the set of valid oracle filters. This set of rules can also be easily transplanted to Neo Go and Python version.