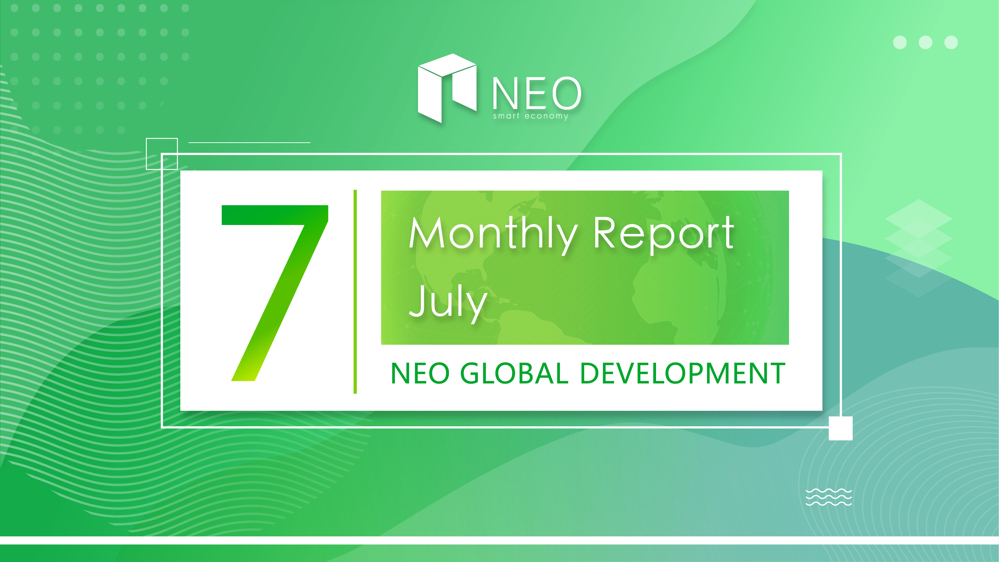 NEO Smart Contracts now have a first-class debugging experience for C# inside Visual Studio Code, and the bits are available for feedback. Contact seattle@ngd.neo.org if you want to work with the early access bits. This work is foundational for full debugging for multiple languages (C#, TypeScript, Python, Java etc.) across multiple platforms (Windows, Mac, Linux).

Compiler enhancements and extended extensibility in progress; short-term re-developed debug data to enable location of symbols and to relate current execution state of the source code. This addresses the need to save time and to gain insight as part of the F5 Developer Experience.

The NEO-FX Unified Programming Model (spanning on-chain, off-chain, and the plug-in developer experience) Design Note DRAFT will be available at the end of July for early feedback from the community.

NGD Seattle is using the Design Note approach, as pioneered by Microsoft Research to address gaps in the open source development process, focusing on engineering excellence.

NEO joined the Decentralized Identity Foundation (https://identity.foundation/) towards the goal of establishing an open ecosystem of decentralized identity. 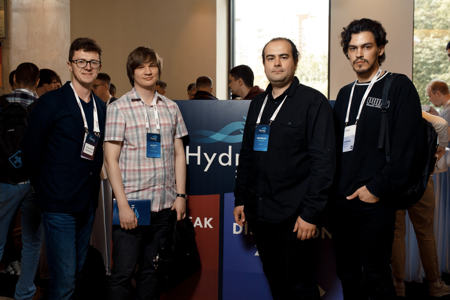 Vsevolod, Alexey, Stanislav and Leonard at “Hydra” Conference (from left to right)

Existing code has been updated according to the NEO dAPI draft specification, including but not limited to request body, exception catching, etc; plugin interface documentation was updated.

iWallic had a small problem displaying transaction records due to a design issue which was acknowledged and fixed; added functionality to switch to the most up-to-date block nodes to ensure real-time trading.

Added the functionality to view contract information, including transaction volume, the number of user address, and NEP-5 transfer amount. Page functionalities are complete and the crawling of analysis data is in progress. Approx. 2.62 million of 4 million blocks have been analyzed. It is expected to take two more weeks to complete. The contract information that has been analyzed can be viewed by searching contract hashes.

Tested the Python language compiler which will be added to the next version of NeoRay.

Completed the functionalities of token exchange, adding and deleting the funds pool, and realized the call to the contract. NELswap basic features are already available, and testing is in progress.