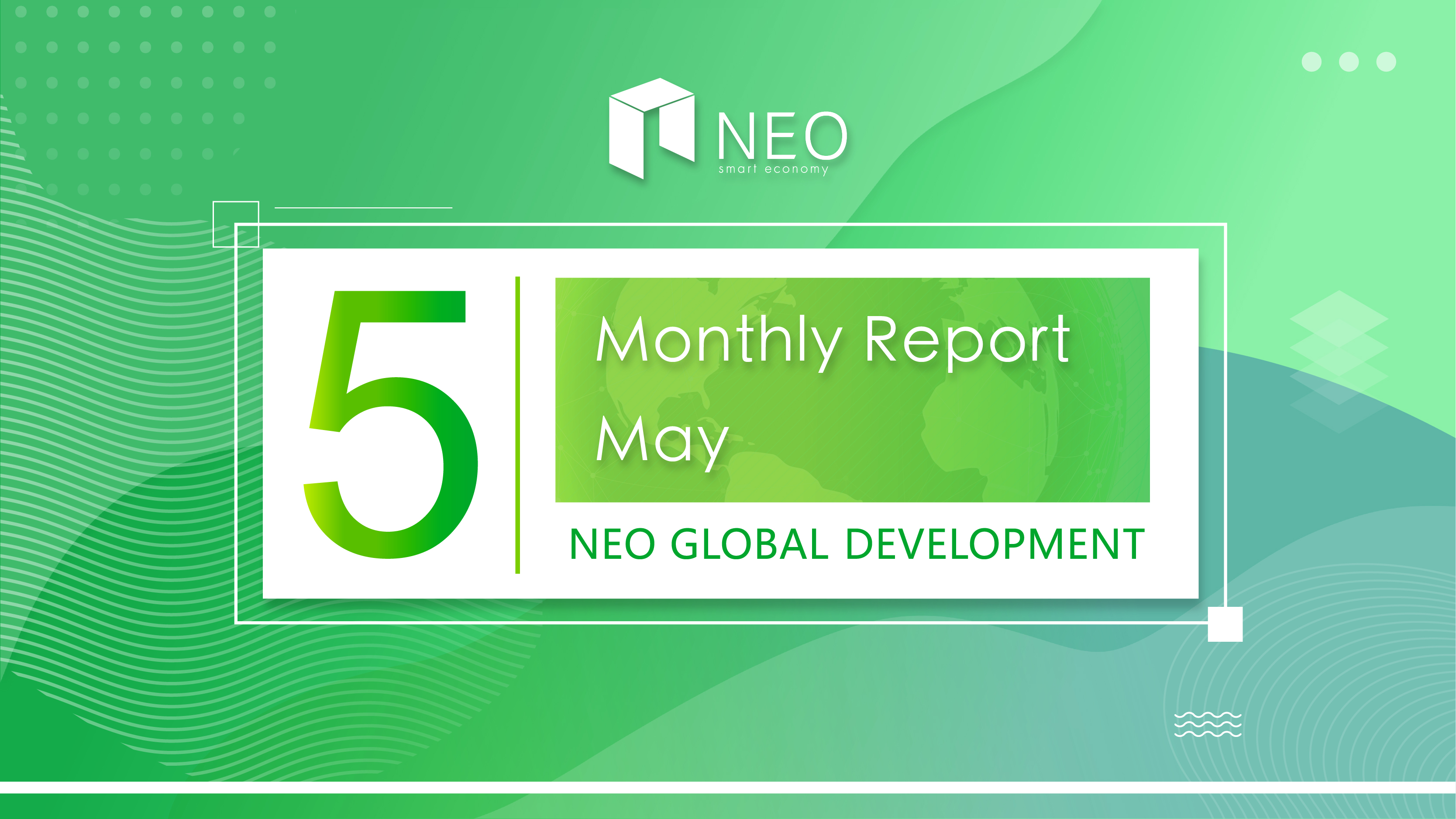 1. Da Hongfei visited the European Parliament and participated in forum;

2. NEO and ONT sign a memorandum of cooperation in technology strategy and establish a joint working group. NeoVM is an important foundation in the cooperation;

3. NGD participates in blockchain summit in South America, and the NEO globalization continues to widen;

5. Summary of market activities and development progress in May.

The month of May started with NEO Founder Da Hongfei and representatives from City of Zion visiting the European Parliament in Brussels. We hosted the first Smart Economy Expo together, with the goal of promoting technical education regarding blockchain technology and its benefits to economy and social welfare. In addition to the expo, a panel was hosted for law makers and regulators in the European Parliament. The panel was led by Ivan Catalin (MEP) with additional panel members Da Hongfei, Fabio Canesin (City of Zion and Neon Exchange co-founder), Peter Kersten (Director-General for Financial Stability, Financial Services and Capital Markets Union at the European Commission), and Dr. Carl-Christian Buhr (Deputy Head of Cabinet of Commissioner Mariya Gabriel for Digital Economy and Society).

On May 14th, NEO Foundation (NEO) and Ontology Foundation (ONT) publicly announced a MoU on strategy and technology integration. The goal of the MoU is to allow NEO dApps to bridge the gap between permissioned and permissionless blockchains, as well as providing a whole blockchain ecosystem for both private and public blockchains. The MoU can be read here: https://neo.org/Blog/details/3084

One area in this cooperation is the cross-chain protocol,NeoX. Sidechains are often seen as a scaling solution, whereas NEO and ONT see the benefit from being able to connect independent systems into a larger network of chains, which jointly build up our future Smart Economy. The first step is to identify all use cases and construct the infrastructure to fulfill them. The scaling benefits is a secondary bonus. We complete the main infrastructure for a Smart Economy by connecting the platform that provides public ownership, exchange, and automation of digital assets (NEO) with the platform for data authorization and private P2P data exchange (ONT).

In practice, the cooperation will result in following:

In May, NEO Global Development also made its first trip to South America to connect with the local community and gain insights in the regional market. Malcolm Lerider gave a keynote speech at Blockchain Summit Latam, where Fernando Diaz (Shargon) also held a workshop. Brazilian development community members Vitor Coelho and Igor Coelho joined the event to assist the Blockchain Summit Latam Hackathon. We are pleased that the winning project was built on NEO. In addition to the summit in Santiago, the NGD and NeoResearch representatives visited Rio de Janeiro and Sao Paulo for meetups, business development and community building.

We are also happy to announce that NEO Global Development and NEO Global Capital moved into our new office, right next door to Onchain and Ontology, to allow for further team expansion and easier collaboration. 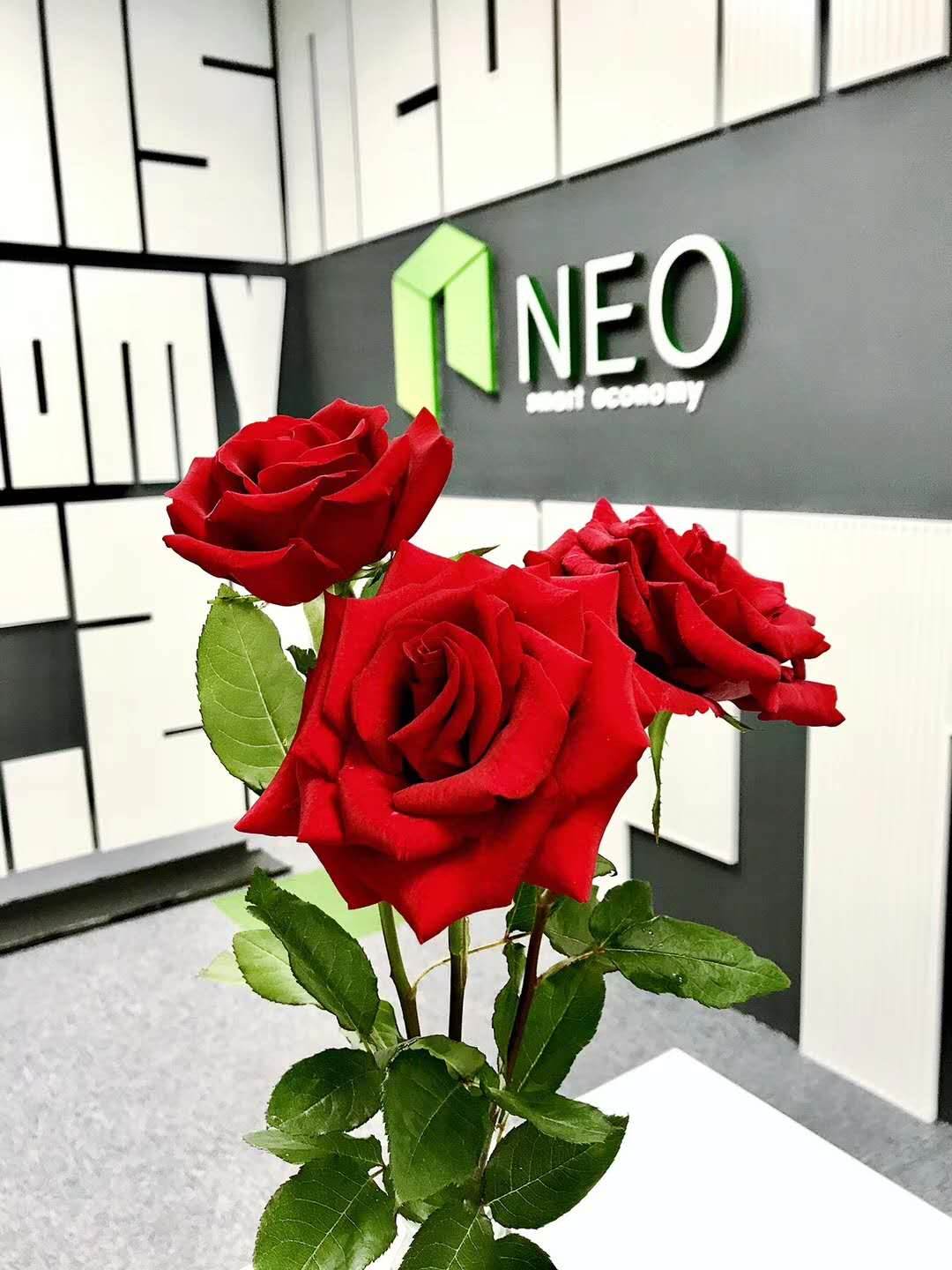 The community have continued to ask about our roadmap and decentralization progress in Reddit and Discord. We have answered individually on these questions. However, with the frequency of these questions occurring, we do understand that there is a need of an easier way to attain this information. The R&D Roadmap can be seen below.

Regarding decentralization, we have completed the frame for nominee application site and API for fetching nominee data from the blockchain. These will be launched and open sourced before end of June so that trackers can prepare by building in support on their sites. We will then move on to voting support in neo-gui (support is already implemented in the blockchain protocol). In the meantime, we urge the community to increase public seed nodes amount and quality (http://monitor.cityofzion.io/). Many of the seed nodes can be better maintained, and we want potential nominees to have good node management experience when the voting opens up. Moreover, community developed light wallets and applications depend on good public seed nodes to fetch information and send transactions, so it is very beneficial to the NEO Ecosystem as a whole.

For all the developers who cannot wait until next opportunity to learn NEO, we have good news for you. You can join NEO Python workshop in Tel Aviv on June 6th, NEO Blockchain Challenge in Shenzhen on June 9th, CPC Crypto DevCon at Stanford University on June 11th, KPN and BlockLab NEO workshop in Rotterdam on June 14th, and NEO Blockchain Challenge in London on June 17th. For more information about each event, see the new site https://neo.org/event.