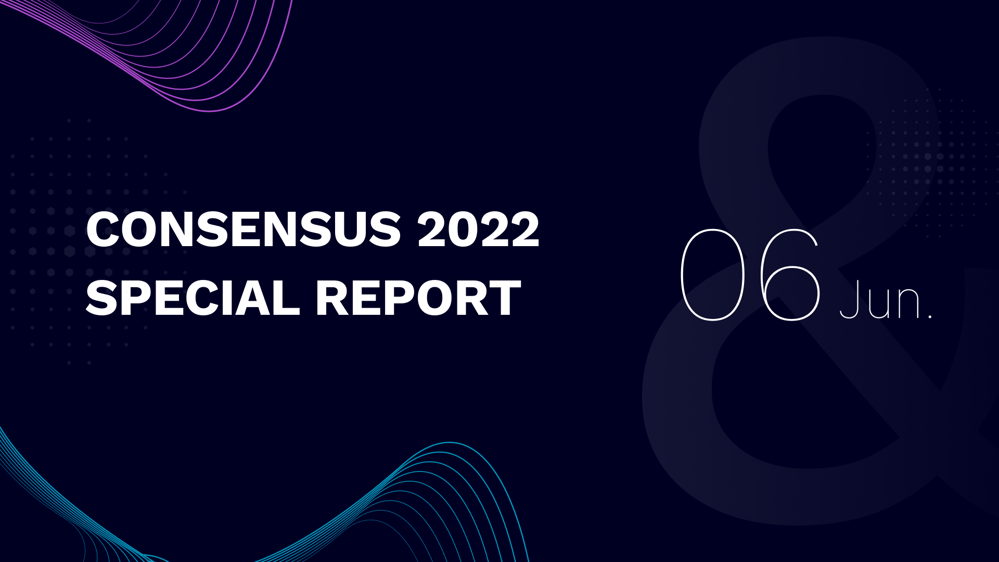 This report reviews Neo’s news from Consensus 2022, Polaris Launchpad, and other notable happenings for the month of June.

20,000 attendees poured into Austin, TX in June to attend Consensus 2022, the first in-person Consensus event since 2019. Neo joined as a 3 Block Sponsor. The venue provided an opportunity to reconnect in person with the blockchain community and show off what Neo, the developer communities, and the N3 ecosystem have accomplished in the past year.

More than 500 participants competed at the Neo booth for a $26,000 prize pool sponsored by 24 Neo ecosystem projects. Players generated 2,000 on-chain interactions as they took part in an interactive treasure chest game powered by COZ’s PROPS. The game merged the physical with the digital, with each player using an NFT on Neo N3 to unlock the treasure chests and receive prizes, complete with flashing lights for each win.

Some highlights from the Neo and Neo community partner teams at the event included: 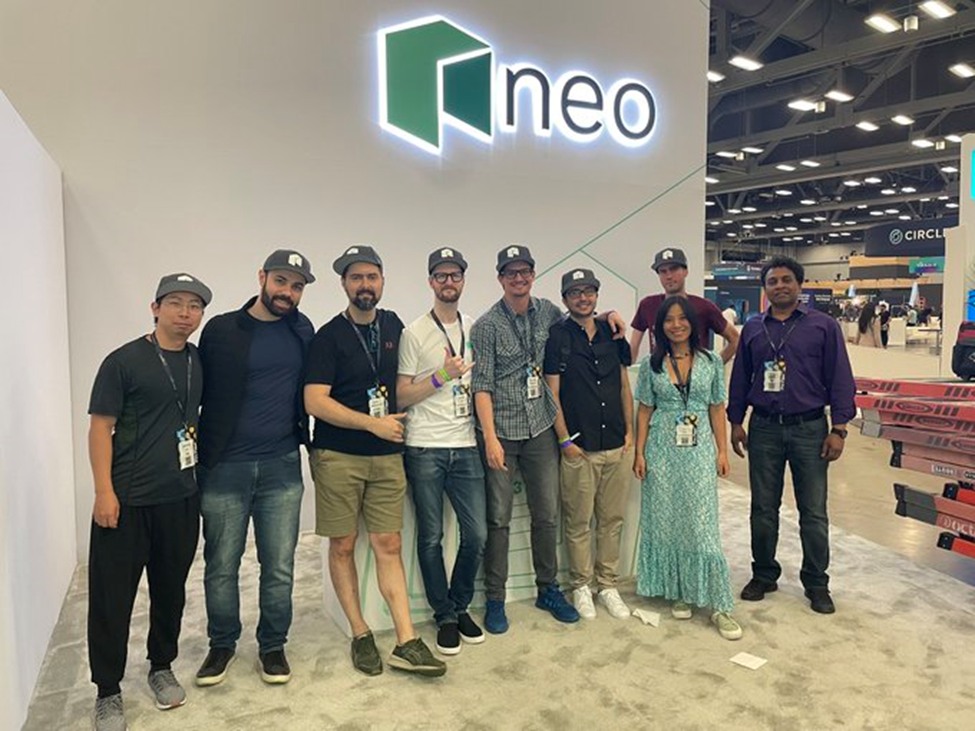 Team members from Neo, NNT, COZ, and AxLabs celebrate a successful event.

Polaris Plus, the final phase of the Polaris Launchpad hackathon event, kicked off in June. Neo later extended the end date into July to facilitate a fair voting environment. In this US $101,300+ bonus funding round, community members used their own GAS to vote for hackathon projects to receive additional funding, which Neo would match through quadratic means.

Polaris Plus entrant interviews were featured in a three-part series, 6 things you didn’t know about the Polaris Plus teams:

GrantShares, a decentralized DAO, launched on the MainNet. GrantShares is open for applications for grants for all kinds of Neo ecosystem development: