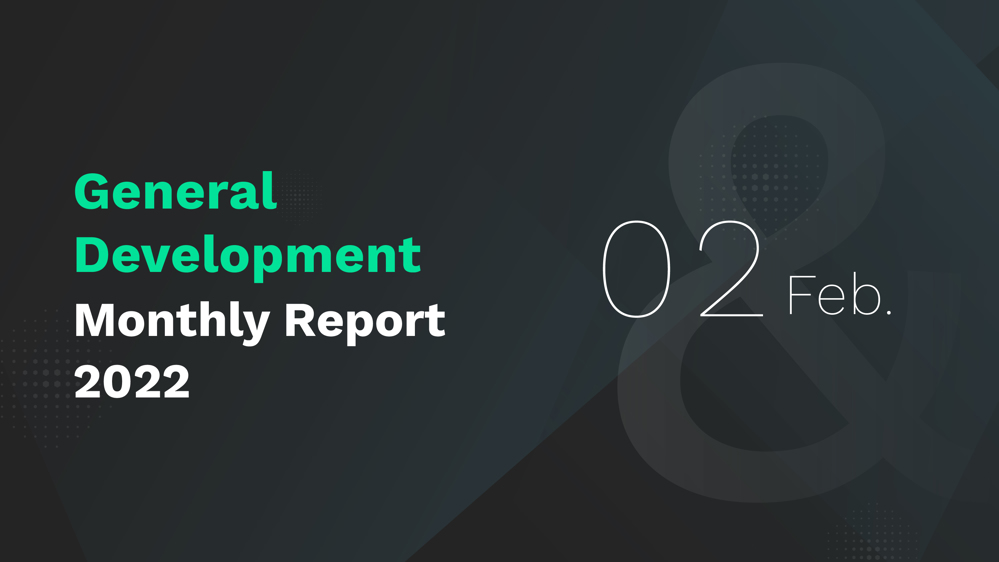 February was a productive month in the Neo ecosystem. The month was marked by continued expansion of exchange support for tokens of Neo and Neo ecosystem projects, new partnerships, and ongoing ecosystem project deployments to the Neo TestNet and MainNet. It also included significant new initiatives such as the latest Neo N3 hackathon, a decentralized community funding platform for the Neo ecosystem, and a new portal for Neo N3 developers.

GrantShares, a community funding platform to decentralize distribution of developer funding and grants for the Neo ecosystem, prepared for its MainNet pilot test in February. The project, run by AxLabs, has since launched its initial website. Community members interested in staying informed can register their interest on the GrantShares site.

Neo Global Development (NGD) released a teaser video promoting the Neo Polaris Launchpad, the first Neo hackathon of 2022. This event is the latest in what will be an ongoing series of NGD-sponsored hackathons to continue to attract top talent and innovative new projects to the Neo ecosystem.

Neo Polaris Launchpad features five competition tracks, including DeFi, NFT and Metaverse, Infrastructure, DAO, and General (an open innovation track), a prize pool of $500,000, and opportunities for post-event business incubation support. The Planathon, an optional first phase of the event, is happening now and has included a series of panels and other support to help participants prepare to build their projects. Participants can visit polaris.neo.org to learn how to sign up for the Hackathon phase, which starts on April 12.

AMAs and other virtual events

Numerous other virtual community events will be ongoing to support Neo Polaris Launchpad participants and other N3 developers throughout the spring.

BSN, a cross-cloud, cross-portal, cross-framework global infrastructure network used to deploy and operate all types of blockchain dApps, announced that Neo’s technology will be among the blockchain frameworks used to form a China-focused ecosystem on the Blockchain-based Service Network’s (BSN) Open Permissioned Blockchain.

Neo appeared in several articles by CoinTelegraph in February:

Neo and Diesis (a European-based social economy network) announced a collaboration to drive the creation of a safer, decentralized, and circular global economy.

John deVadoss, President of NGD Enterprise, spoke as the featured guest in an episode of The Irish Tech News podcast, where he discussed the Neo Blockchain Toolkit, interoperability, open source standards and more. His commentary also was featured in a CryptoSlate article about why big tech is losing talent to crypto, and Web 3 projects.

Lili Zhao, Director of Neo Ecosystem Growth, joined the Dukascopy TV YouTube channel to discuss the Metaverse. She also was announced as a keynote speaker at the upcoming Paris Blockchain Week Summit that’s happening in person April 13-14th. Neo is a sponsor for the upcoming summit, which will include more than 3,000 attendees, 70 sponsors, 250 speakers, and 100 media partners.

Some highlighted activities in February within the Neo N3 ecosystem included:

More information about activities across the ecosystem in February is available in the Weekly Reports on the Neo News Today website.

A notable special initiative to support the N3 developer community came in the form of a new portal for developers. The Neo Product Experience Team released a preview of Neo Developer Resources, a new developer portal on the official Neo.org website that makes it easy to find, use, and contribute to a comprehensive set of tools and resources to help developers build on the Neo N3 blockchain. The portal will be updated with new tutorials and other resources on an ongoing basis.

See the February Technical Development Monthly Report for a detailed update on the month’s progress.