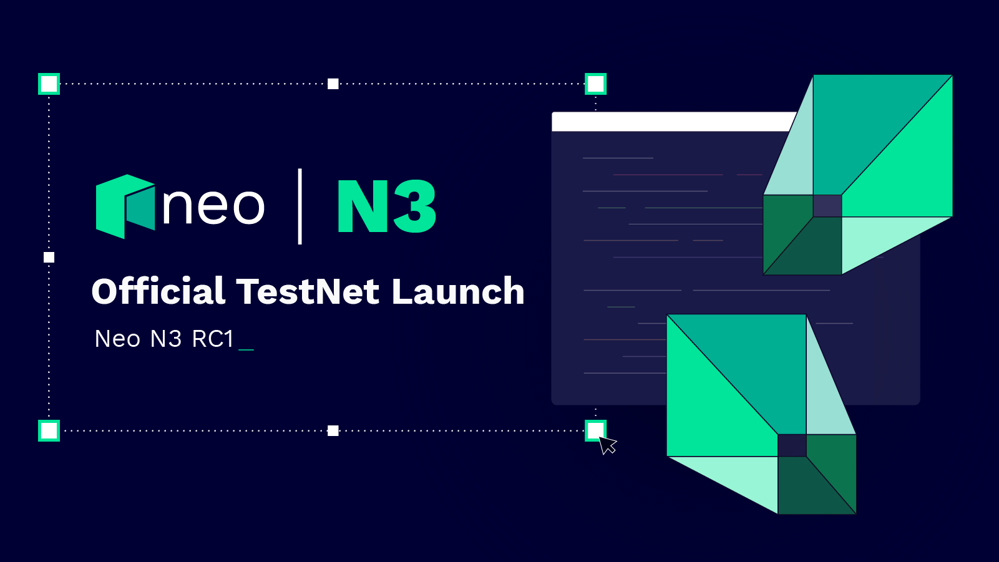 After 5 Preview versions, the first release version of Neo N3 (Neo N3 RC1) has been released on 16th March 2021. The most significant upgrade in this version is the integration of NeoFS system into the Oracle module. Numerous improvements and fixes have also been applied in this version for State Root service, Policy native contract, opcodes and etc.

NGD will perform the Neo N3 RC1 TestNet upgrade from UTC 6:00AM to 9:00AM, 25th March 2021. The TestNet might be temporarily unstable during this period. We are sorry for any inconvenience caused.

neofs-api-csharp is now completed and has been integrated into the Oracle plugin in this version. The NeoFS master nodes in this TestNet are now Neo-go nodes by NeoSPCC and will operate as a side chain. Neo nodes will interact with them through the NeoFS API. These Go nodes will be fully migrated to corresponding Neo master nodes in a later stage.

Since the last release, a number of new features and fixes have been added to the State Root service. A new P2P functionality has been added to include the ExtensiblePayload to send signatures. Many bugs are also fixed, such as fixing a faulty logic where the state root witness could be null, checking the magic before enabling state root console commands, and fixing hash calculation logic and etc.

Two new opcodes POW and SQRT are added into the Neo contract system, which can be used to calculate the power and square root of a value, respectively. This addition will simplify the smart contracts development experience on Neo. Corresponding logic changes across the neo-core, NeoVM, and .NET devpack were also completed.