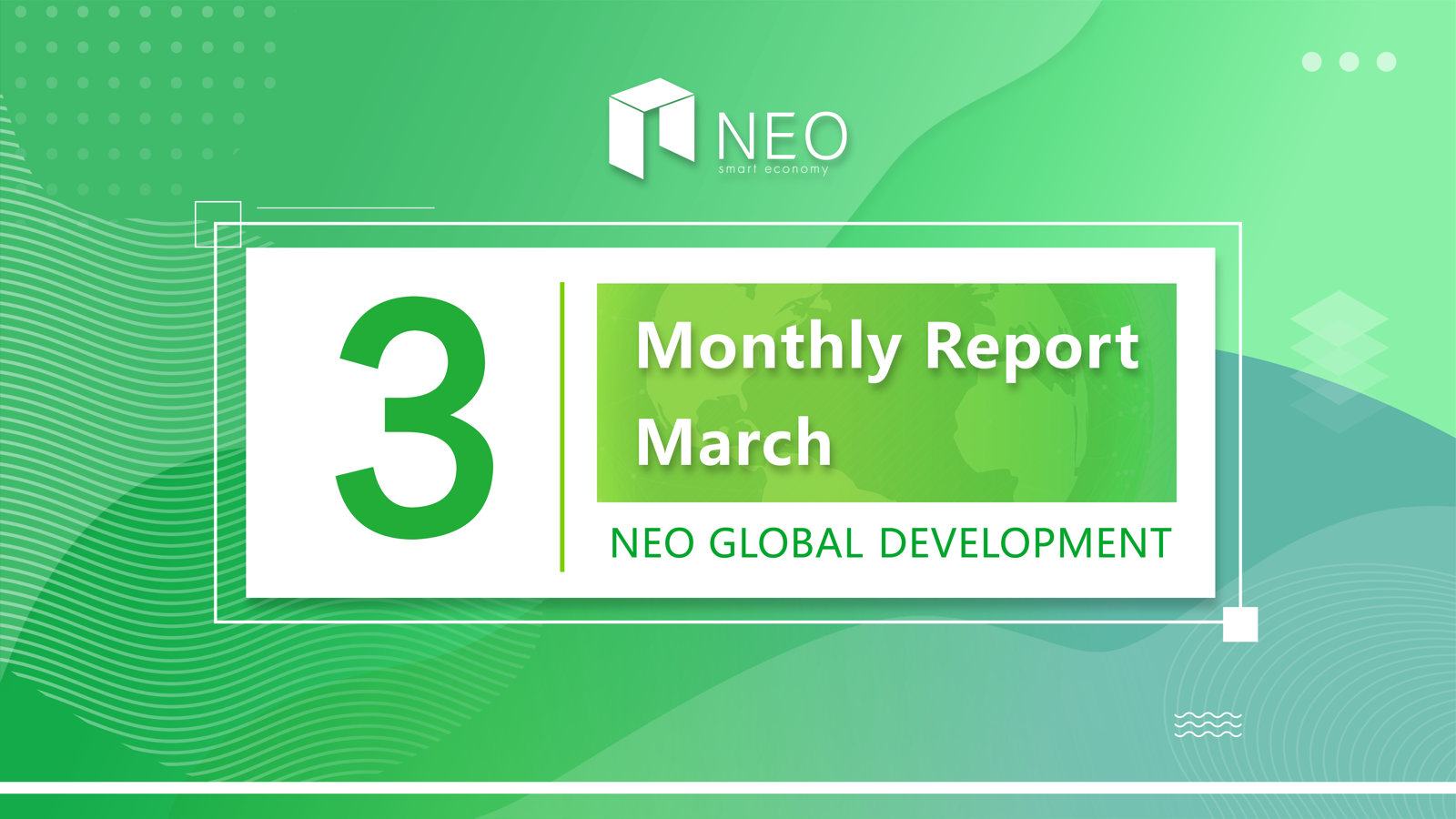 The first quarter of 2019 has come and gone right before our eyes. There is an old saying in China that "a year's plan starts with spring." We set and achieved many goals in Q1 2019, and laid a solid foundation for the rest of the year.

The following is the NGD monthly report for March 2019

On March 9th & 10th, NEO GameCon 2019 took place in Akihabara, Tokyo, Japan. NEO GameCon was NEO’s first gaming conference and it attracted many companies from within the industry, including game publishers such as Sina Game, NetEase Game, iQIYI Game, and DMM.com.

During the event NGD ecosystem growth director, Wang Jiachao, said that 10 games based on NEO will be released in Q2 2019.

NEO will become a one-stop solution for blockchain games, which are an important part of realizing the vision of a Smart Economy. 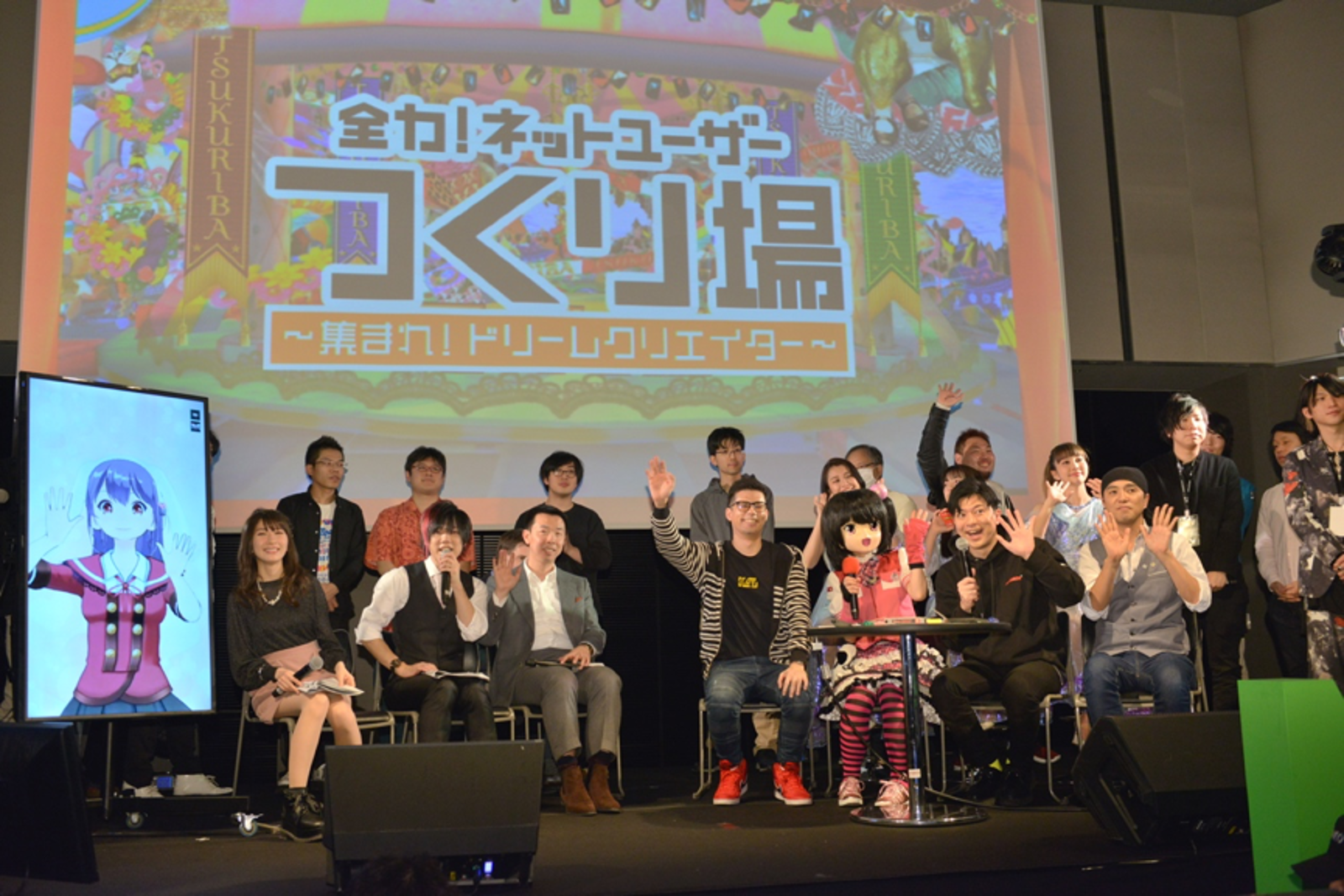 NEO Global Development released the latest version of neo-cli, 2.10.0, which included the newly optimized dBFT 2.0. NEO founder Erik Zhang said that dBFT has now become the optimal consensus mechanism. Neo-cli 2.10.0 is currently running on the NEO TestNet and will be officially deployed to the MainNet in early April. (Notice Link)

NGD released the NEO.Game Developer Guide, which is technical documentation designed to help developers speed up the development of blockchain games and dApps on NEO. It includes many useful resources, including coverage of all the tools that developers will need to easily build, test, and deploy NEO. （Link）

NEO DevCon delivered an injection of new enthusiasm into the NEO community. Following the announcement of the NEO Friends program, NGD received over 100 applications from around the world - A big step towards expanding the NEO community across the globe.  In the near future, we will begin to further discuss the development of NEO’s global community with applicants. Registrations can still be made through this link.

As China is the birthplace of the NEO community, we plan to test incentive plans for attracting new developers locally and gradually expand them out to the global community.

Chen graduated from the East China University of Science and Technology with an exchange year at the Luebeck University of Applied Science in Germany. He previously worked for Citibank and has joined the NEO R&D department as a C# developer.

Yongqiang graduated from Shanghai Jiao Tong University and has worked for companies such as Alibaba, Yitu and more. Yongqiang joins NGD as a blockchain technology researcher.