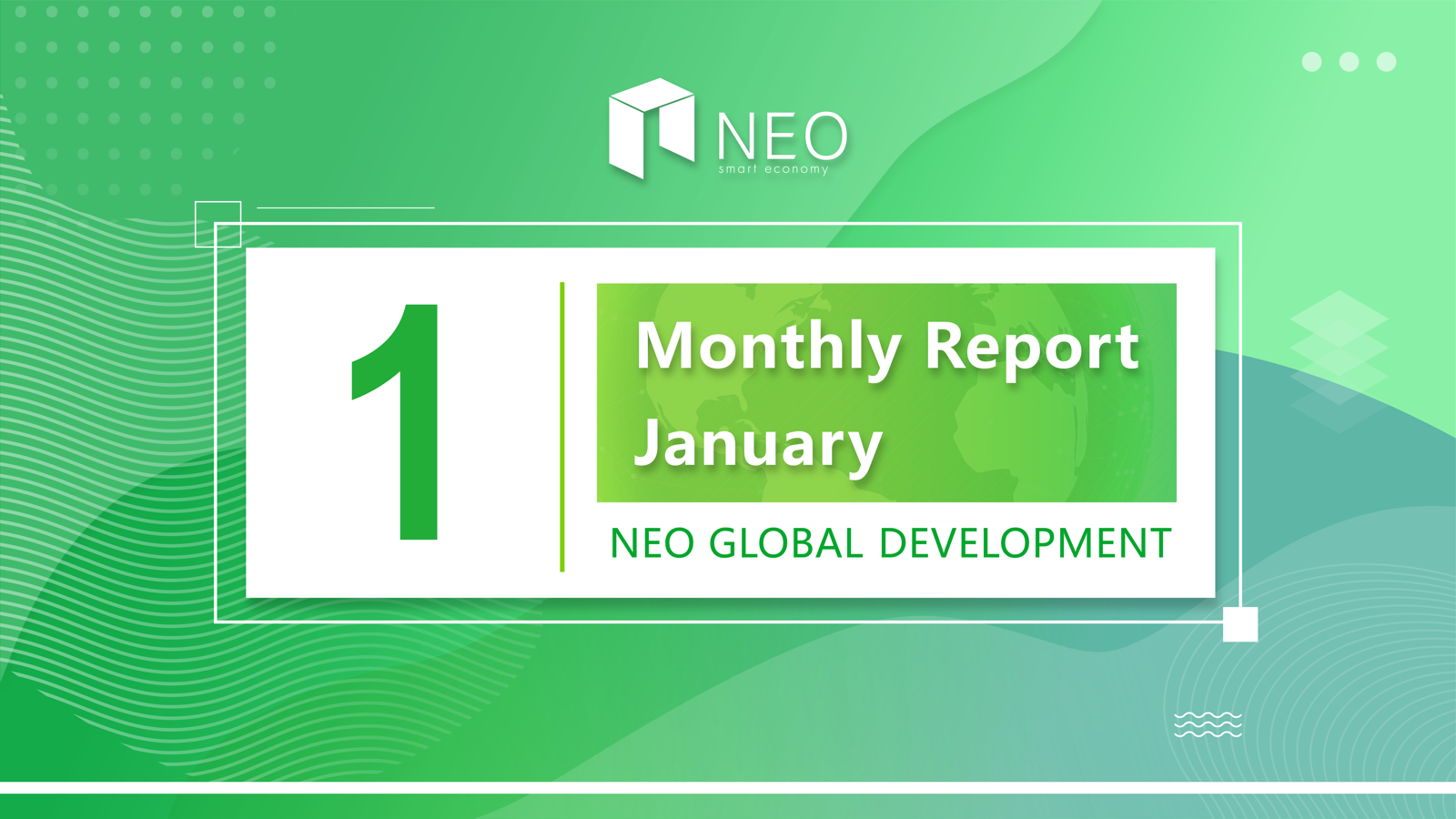 Happy NEO year! We’re happy to step into 2019 hand-in-hand with the NEO community and look forward to achieving great things together. In the short term, NGD remains focused on preparations for NEO DevCon 2019 to ensure we present a high-quality development conference for the community.

The following is the NGD monthly report for January 2019.

NEO DevCon 2019 is half a month away. Throughout January, NGD worked on generating extensive publicity for the event. The DevCon agenda was announced revealing numerous high profile speakers such as the NEO founders and representatives from large companies such as Microsoft and Accenture. Ticket sales will be closing soon and we hope that community members who are interested in attending take their last chance to grab a ticket. We look forward to seeing you in Seattle!

The NEO-CLI has undergone steady development over the past few months, becoming more and more developer friendly. January saw the release of v2.9.4 which get improvement of communication performance and stablity.

From January 16th to January 20th, NGD held its annual meeting in Pattaya, Thailand in 2019. The Pattaya meeting was NGD’s second consecutive annual meeting held abroad. NGD colleagues from all over the world were able to come together to discuss the future development of NGD.

The NEO developer community has already been hard at work in 2019, making various contributions to the NEO ecosystem. City of Zion released neo-python v0.8.3 (Link); NEO-ONE held a development workshop in Seattle (Link); and, NSPCC released its work progress for Q4 2018, as well as publishing a research study on node task distribution under the dBFT consensus mechanism (Link).

In addition, social media accounts operated by NGD have generated more positive interactions with an increase in the number of followers, especially on Twitter.

With DevCon 2019 right around the corner, preparations have intensified, so NGD-sponsored developer and community enthusiast events have been paused. Events for this month are as follows: 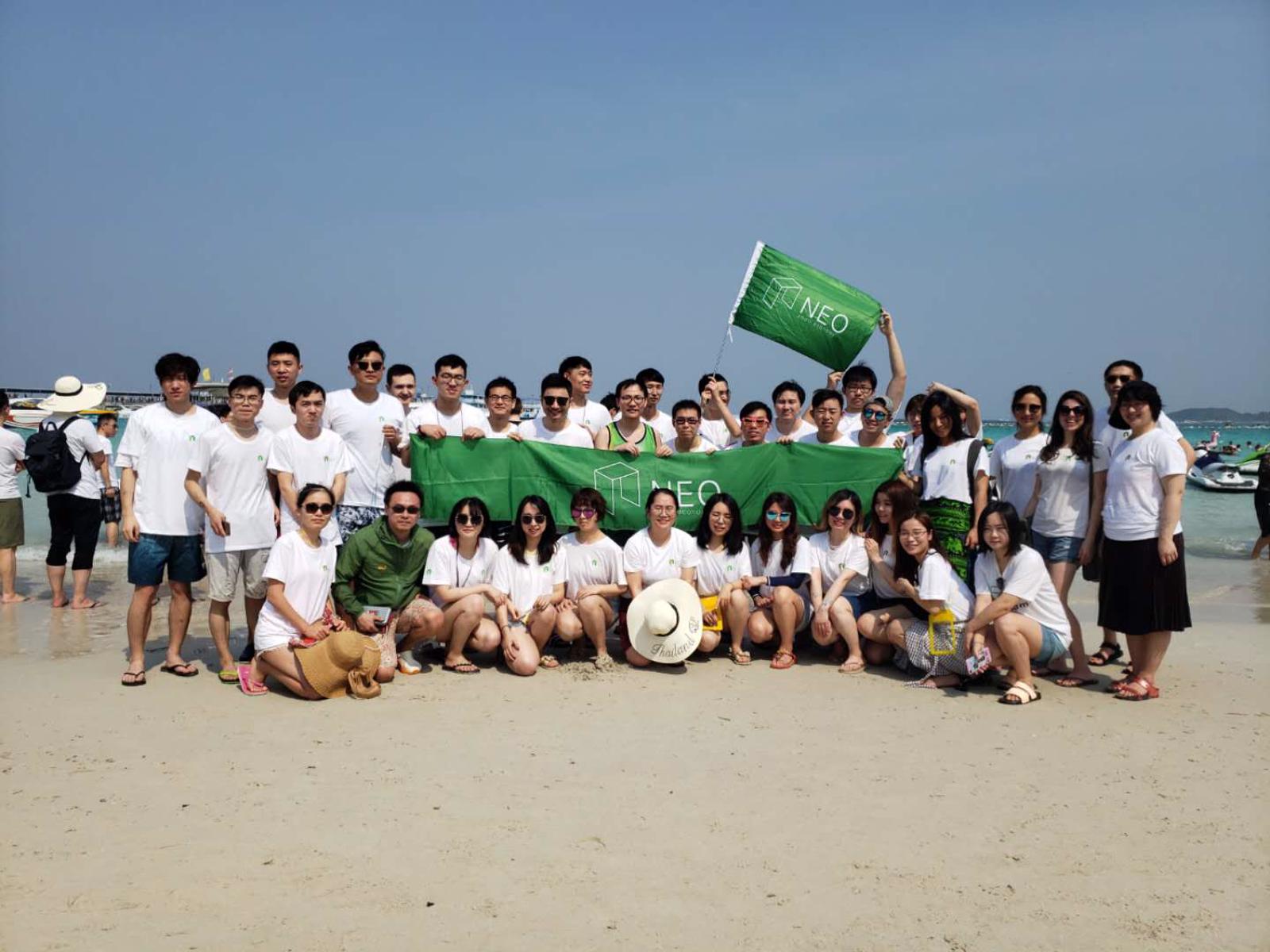