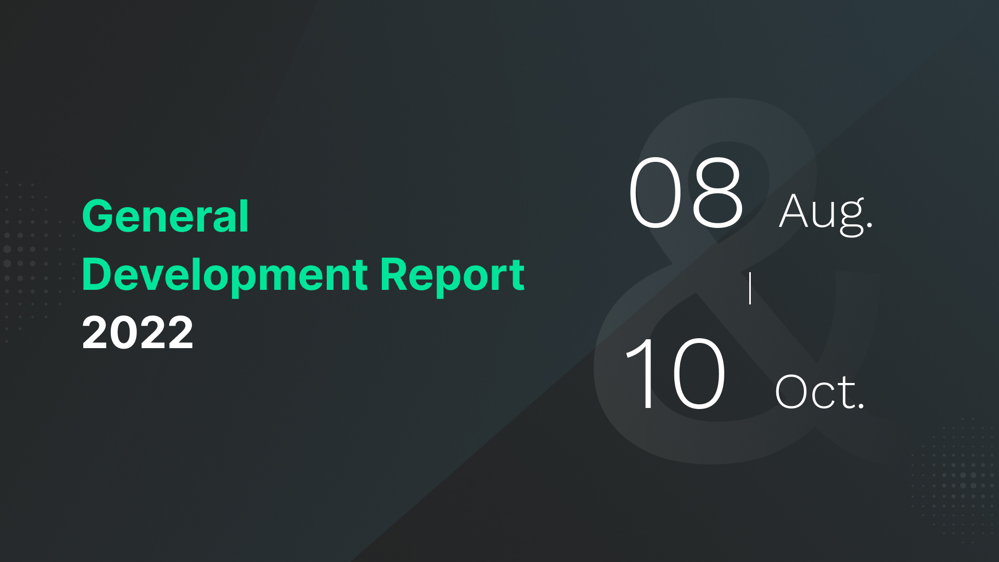 Growth and development continued across the Neo ecosystem from August through October. This report features news from the Decoding Web3 USA Campus tour and other events; Neo’s latest entry into the world of decentralized identities with the launch of NeoNS; new GrantShares community proposals; new partnerships and ecosystem activities; and more.

Throughout the month of October, leaders from Neo and the Neo community toured the USA to connect in person with more than 400 students across 16 elite USA universities. From the East Coast to the West Coast, Neo connected with student leaders including builders, investors, and entrepreneurs who will help to shape the future of Web3.

Neo expanded its world of decentralized identities with the September launch of NeoNS, an NFT-based Domain Name Service. It is designed to map machine-readable identifiers (i.e. N3 addresses, NeoFS shared links, other metadata) to more easily readable names such as john.neo or wallet.neo. NeoNS name registration is available here.

GrantShares, the new decentralized and transparent grants program for the Neo ecosystem, continued to expand:

Neo in the media

Neo ecosystem projects conducted airdrops and giveaways, launched new projects, and held AMAs and other events. Some highlighted activities during this period follow.

Token and staking news within the ecosystem included: