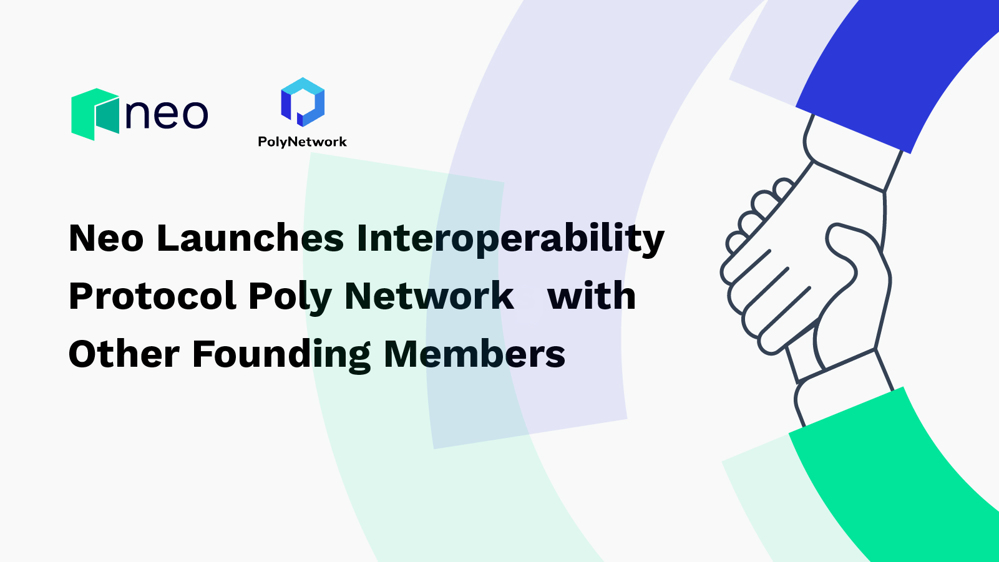 On August 18, 2020, Poly Network—a groundbreaking heterogeneous interoperability protocol alliance—was launched. Consisting of leading blockchain platforms such as Neo and Ontology, Poly Network aims to build the foundation for Next-gen Internet (NGI) by enabling greater integration, cooperation, and innovation. Representing both a technical breakthrough and a milestone for blockchain adoption, Poly Network is well positioned to become the pillar of NGI and the smart economy of tomorrow. 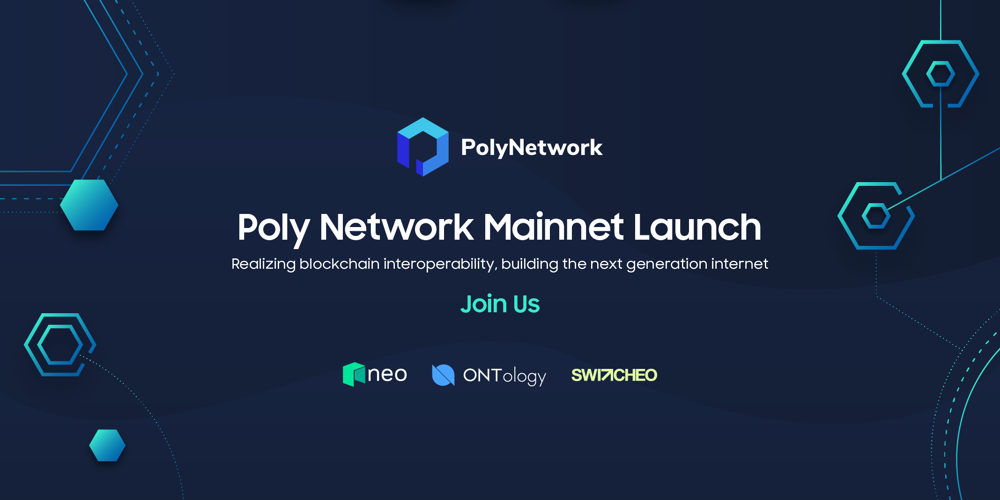 Consisting of Neo, Ontology, and Switcheo as its founding members, Poly Network is pioneering heterogeneous rather than homogenous interoperability to overcome scalability challenges and advance mainstream blockchain applications. Reflecting this goal, Poly Network already supports Ethereum, Neo, Ontology, and Cosmos-SDK—with plans to also include Bitcoin to create a truly interoperable future. To achieve its goals of optimized efficiency, value transfer, and privacy, Poly Network will link together platforms to enable interoperability and atomic cross-chain transactions; it will neither issue tokens nor house built-in smart contract.

Commenting on the launch of Poly Network, Da Hongfei, Founder of Neo, stated that, “I firmly believe that interoperability is the future of the blockchain industry. Within our current paradigm, both traditional and blockchain platforms exist as effectively isolated data silos—users and developers alike are restricted by each platform’s capabilities and limitations. With Poly Network, we are linking disparate and heterogenous platforms to build a global cross-chain platform with the aim of realizing blockchain’s potential while overcoming its challenges—together. Moving forward, I encourage all interested projects and companies to join us in building the foundation for NGI.”

Andy Ji, Co-founder of Ontology said, “Cross-chain interoperability is becoming increasingly important as we focus on moving away from a siloed way of working, and the launch of the Poly Network marks a key milestone in the ongoing growth and development of the blockchain industry.  Ontology is committed to fostering an open and transparent blockchain ecosystem and we are proud to partner with more and more projects to deliver true cross-blockchain interoperability. We look forward to playing our part through this groundbreaking alliance.”

Showcasing Poly Network’s powerful capabilities, Switcheo—one of its first members—is already leveraging the Network to accelerate its innovation as a decentralized exchange. Through Poly Network, Switcheo is strengthening its cross-chain asset transaction ability while reducing transaction friction to deliver a more efficient and lower cost trading experience. Moving forward, Poly Network will continue innovating its economic models and governance mechanisms to support more chain protocols and board members. Underscoring our commitment to integration and cooperation, Neo welcomes all interested parties to join Poly Network and build the foundation for NGI.

For more information on Poly Network's innovative capabilities as well as instructions on how to join, please refer to the links below: