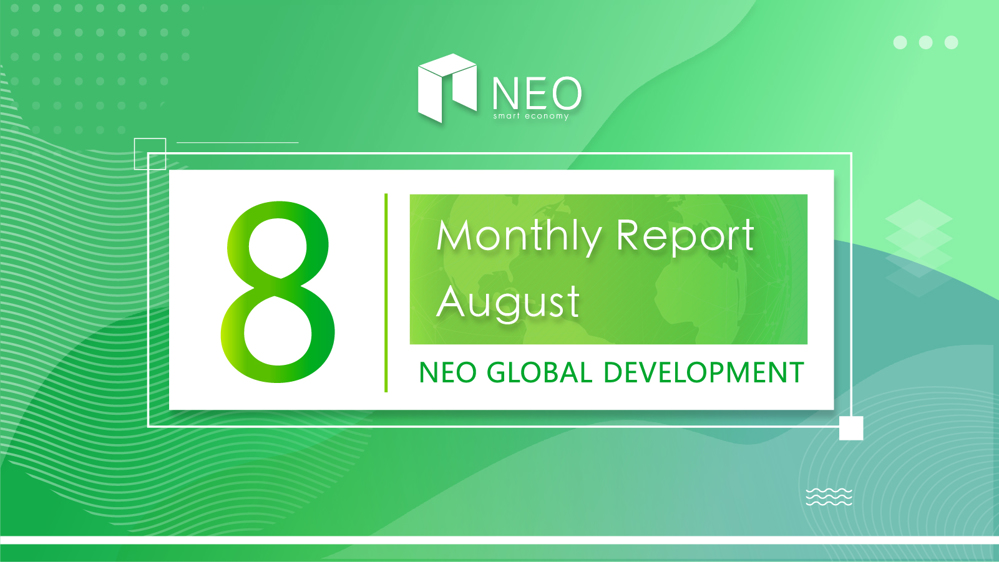 Over the past few weeks, we have listened closely as the community has voiced its opinions on how NEO Global Development can improve its marketing and communications. As part of our commitment to making positive changes, we have revised our monthly report format. Starting from August, 2018, the monthly report will have a modular format featuring the following sections: Highlights, Development Progress, Community, Events and General Progress. We will also release an infographic summary for quick reference and sharing.

Below is the NGD monthly report for August, 2018.

The NEO Blockchain Game Development Competition, which was hosted by the Chinese developer community NewEconoLabs (NEL) and supported by NGD, came to an end in August. The competition lasted three months, with over 200 developers registering globally and 39 entries submitted and shortlisted for prizes.

The award ceremony was held in Shanghai on August 31st where all winning teams were present. The judging committee was comprised of NEO founder, Erik Zhang, NEL founder, Yongxin Liu, and NGC co-founder, Wayne Zhu. Based on fair and transparent criteria, the judges gave the highest score to CardMaker, which was awarded the Best Game and a prize of RMB 800,000 in GAS.

CardMaker combines elements of card games, RPG, and user-generated content with blockchain. Players are required to solve puzzles and create their own cards to advance through the game.

The NEO Blockchain Game Development Competition was the first NEO competition focused on game development, and aimed to foster a gaming ecosystem on the NEO platform. 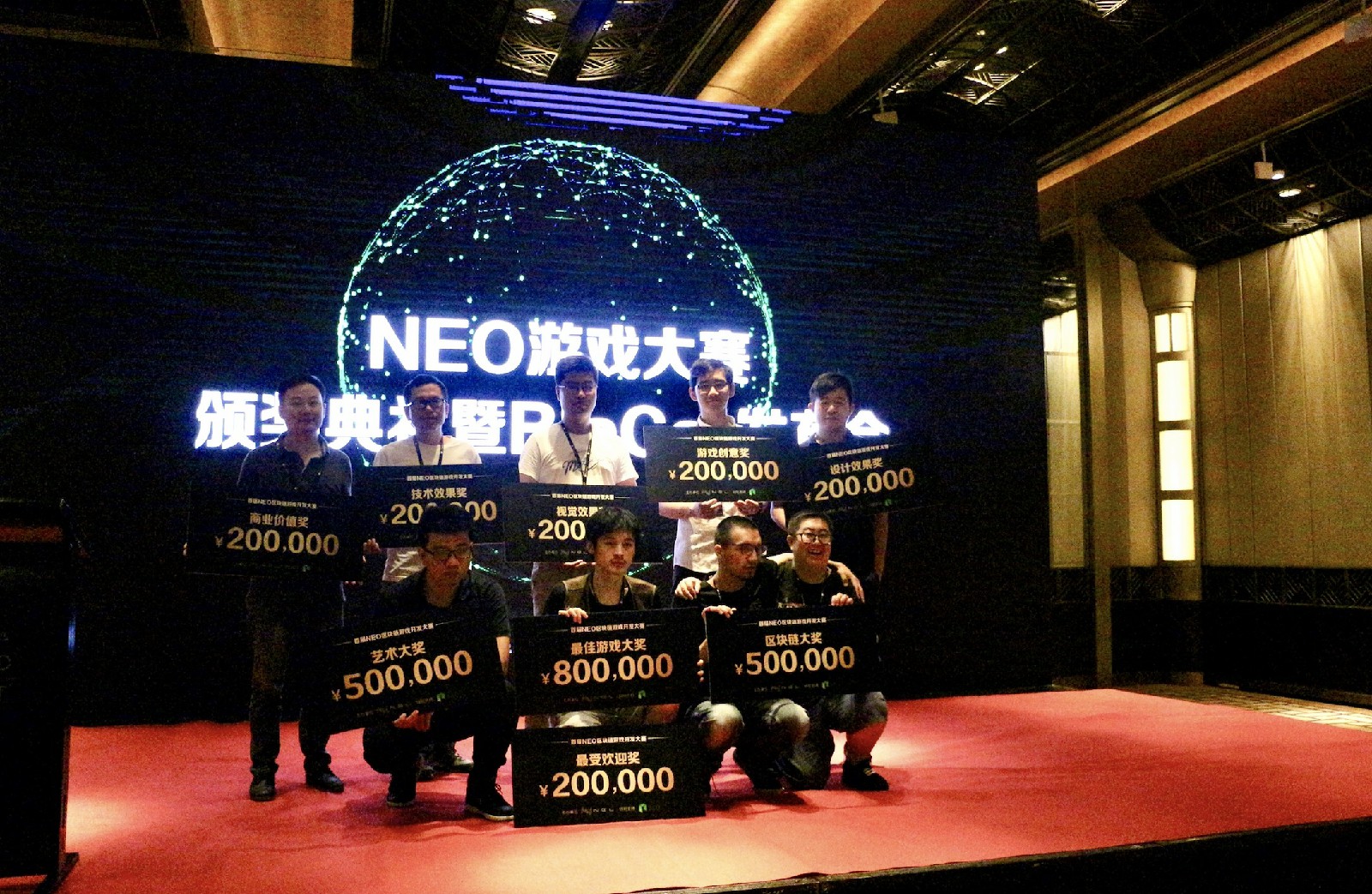 The NEO network was faced with “malicious” spam attacks in August and was flooded with meaningless transactions. NGD and the global development community worked diligently to minimize the effect of the network attacks, and to ensure that existing safeguards functioned correctly. We have prepared two further solutions in response to the “malicious” attacks which are still under discussion:

Except for possible delays in block generation, spam attacks won’t have any other negative side effects on the NEO network. However, addressing the issueis still important and urgent. We appreciate the community’s patience and technical support, and we are steadfast in our commitment to deploying solutions as soon as possible.

In August, we took steps to strengthen the communication channels between NEO Global Development and the community. NEO’s founders, Da Hongfei and Erik Zhang, conducted a joint AMA on the NEO subreddit for the first time in 2018, addressing many questions from the community. In addition, we have decided to create the suggestion@neo.org mailbox. The community is welcome to use this email to send us recommendations and feedback.

Each month, NGD will take selected suggestions from the above channels and address them in our monthly report. Other communication solutions are under discussion and we intend to provide updates on our progress in future monthly reports. Should you have any suggestions, you may contact us via the two channels above.

NEO left footprints all over the world in August, hosting and participating in workshops and hackathons in South America, Japan, and China. In addition, NGD launched online NEO development courses in Chinese. Community members are welcome to make suggestions on future lesson topics and contribute more course videos.

This month, NEO founders and NGD team members conducted a number of interviews with media to address community concerns, both at home and abroad. The Global Blockchain Compliance Hub has also been updated to include regulatory policies of ten new countries and regions. 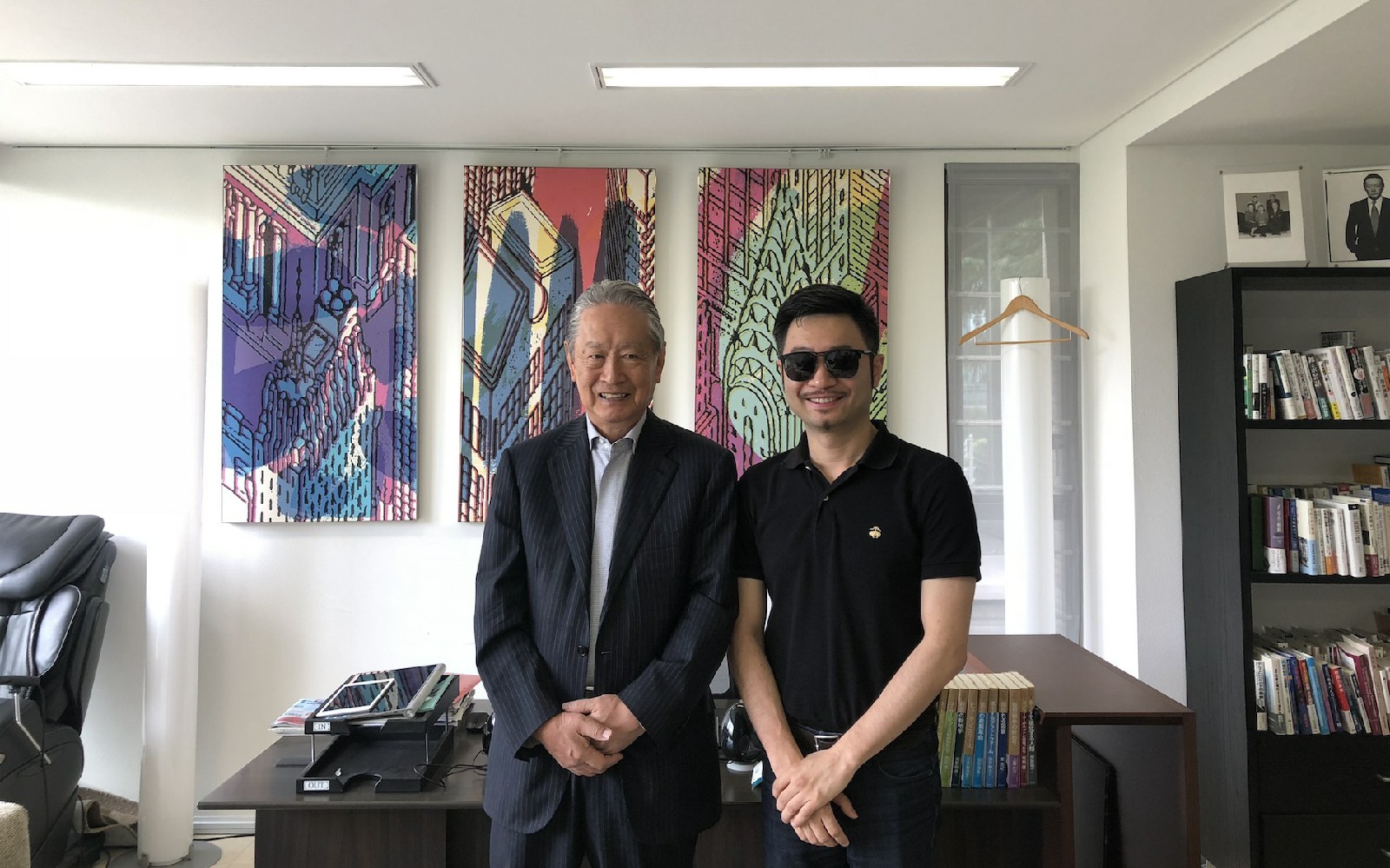