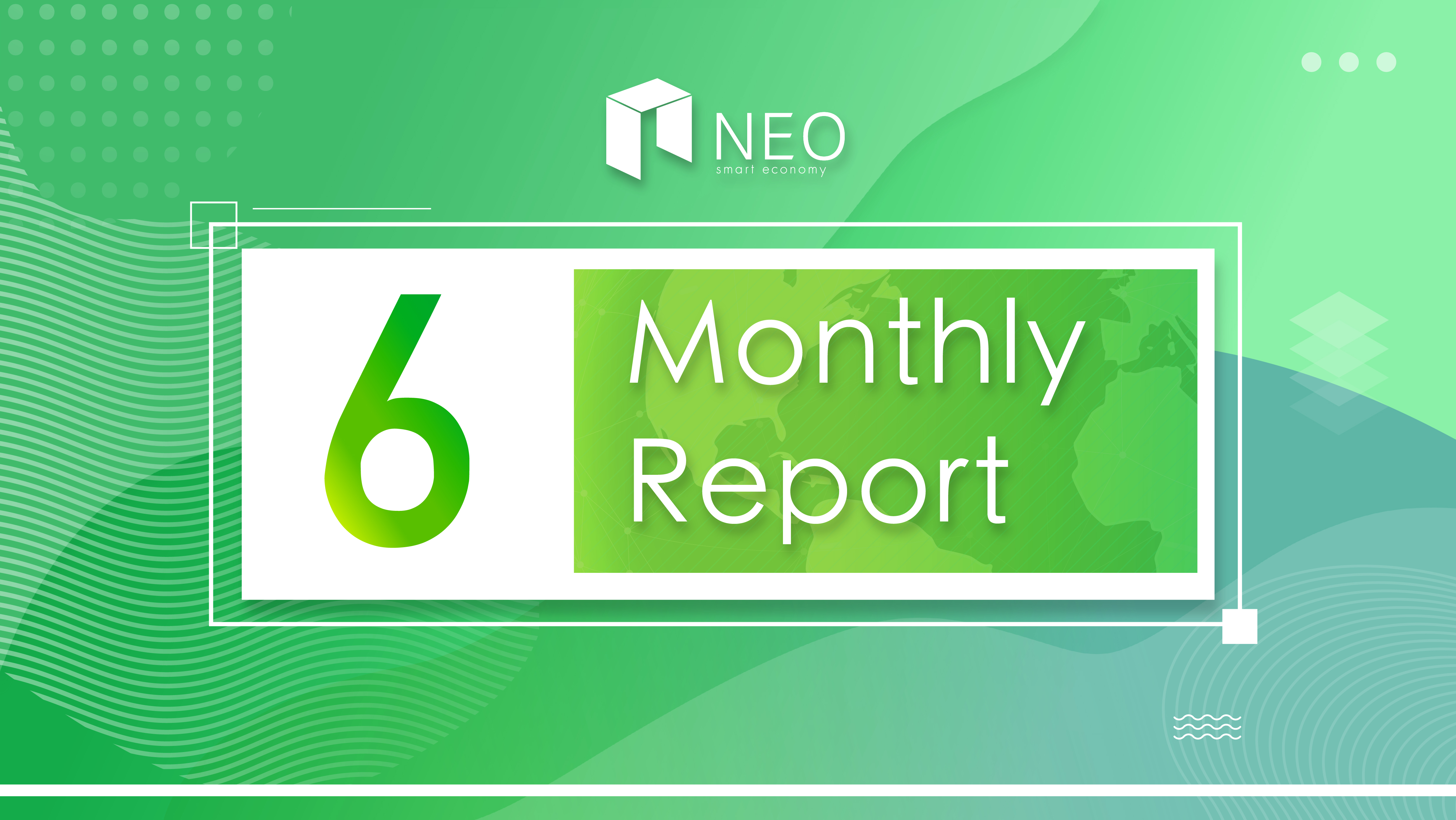 During the summer, we have also supported NEL with their big game competition, which launched in May. For those who have not seen the competition yet, we strongly recommend you to visit NEO.Game. There are 39 prizes for game developers to win, with a total prize pool of 3.5 million RMB. NEL, together with NGD support, has held game events and game workshops through the whole summer, to get more developers to give a shot at blockchain based games. 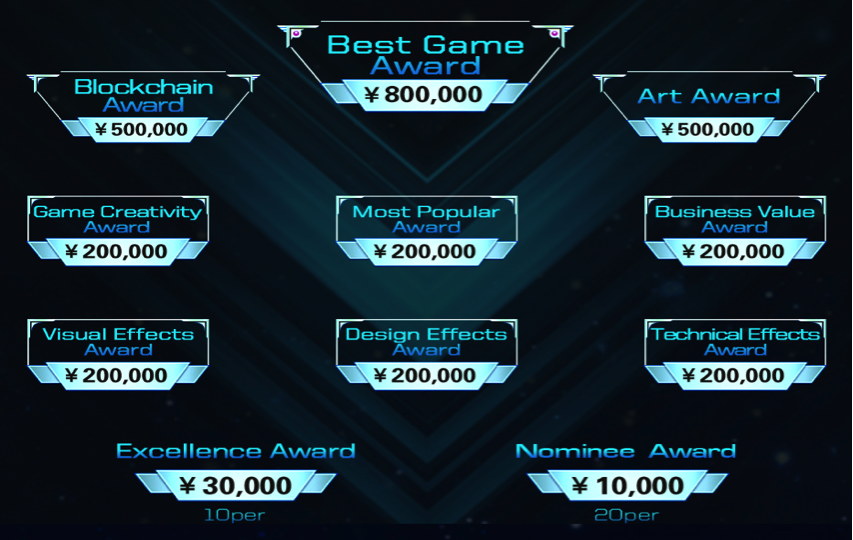 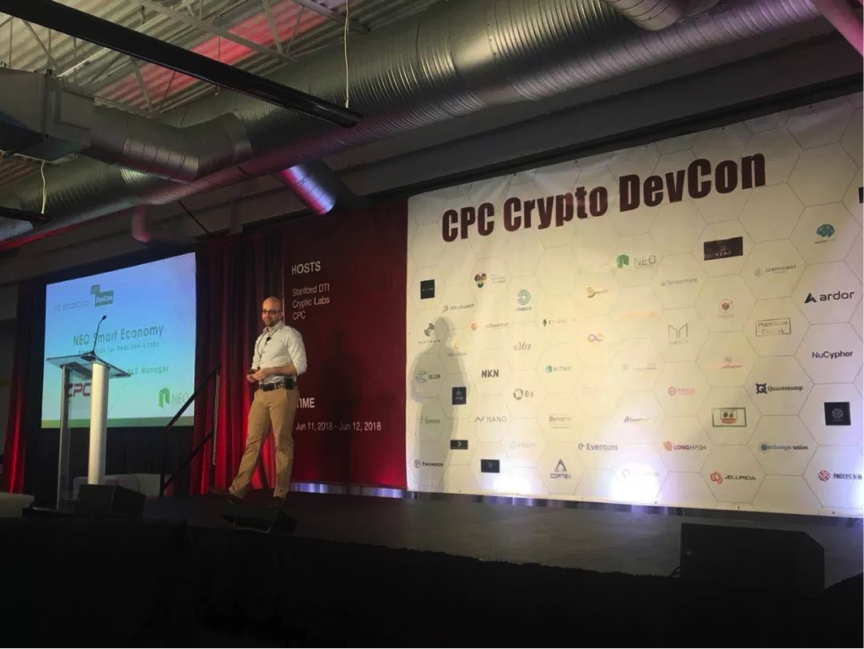 On June 14, NGD attended the blockchain training session co-hosted by KPN and BlockLab in Rotterdam where Peter Lin - NGD R&D director and Dean Van Dugteren, a CoZ developer were invited to spread knowledge of NEO smart economy, smart contract, dApp development and programming know-how. KPN is running consensus node on TestNet and will campaign for consensus node election on the MainNet. This month also witnessed the successful conclusion of NEO London Meetup and NEO London Blockchain Challenge held during June 16-17. Johnson Zhao- NGD General Manager was invited to share his insights about NEO ecosystem at the meetup while the challenge was convened by Peter Lin – NGD R&D director. The challenge is a mini hackathon on “NEO Network State Monitor” development, with 70+ sign ups. The top three prizes have been awarded to Happynodes, Stateofneo and Ploymon. NEO Blockchain Challenge is a new series of event launched this year, normally held more frequently with smaller group of participants than traditional hackathon. With a preference for pragmatic development-related issues, the new type of event will attract more local developers. 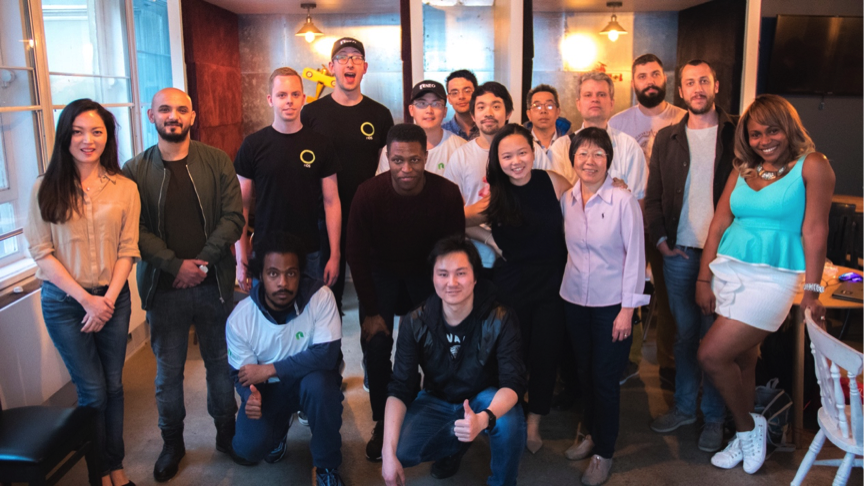 University of Geneva invited NEO to attend a meetup & workshop on June 20. Professor Jean Marc Seigeur spoke highly of NEO when he was analyzing the differentiated features of multiple public chains. NEO founder Da Hongfei delivered a keynote speech on Blockchain Importance & Challenges, stating a clear-sighted view on blockchain’s prospective impact on the human society and the immediate challenges posed to it. Peter Lin – NGD R&D director presided over the workshop where we were overwhelmed by the enthusiasm and talents of student developers from University of Geneva. 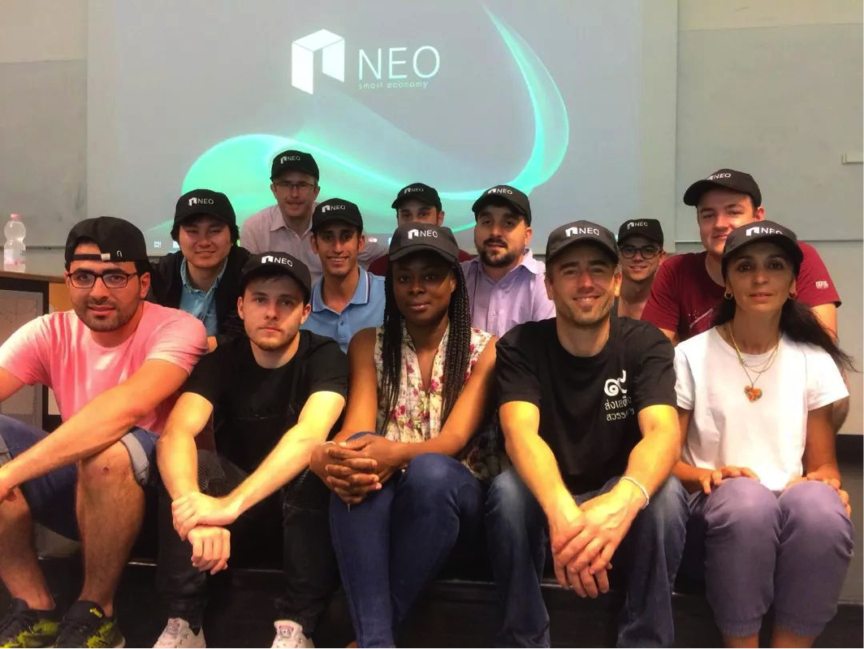 NGD was invited by Swisscom to participate in a conference hosted by Crypto Valley Association during June 20-22. NGD and Swisscom blockchain team met on June 21. 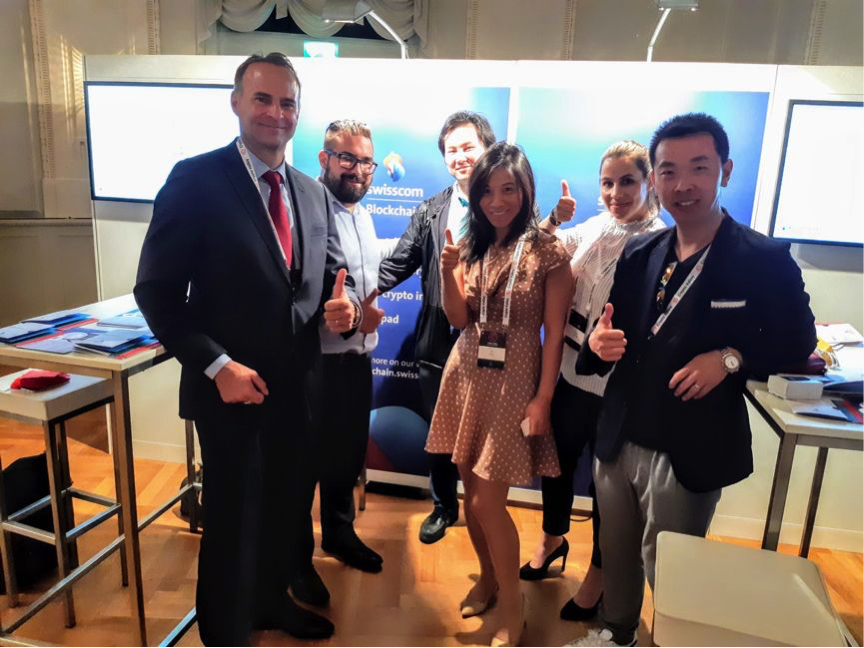 Peter Lin- NGD R&D director was invited to spend two days with Swisscom blockchain team for the workshop starting from June 25. Peter gave a comprehensive introduction of NEO smart economy to the team. 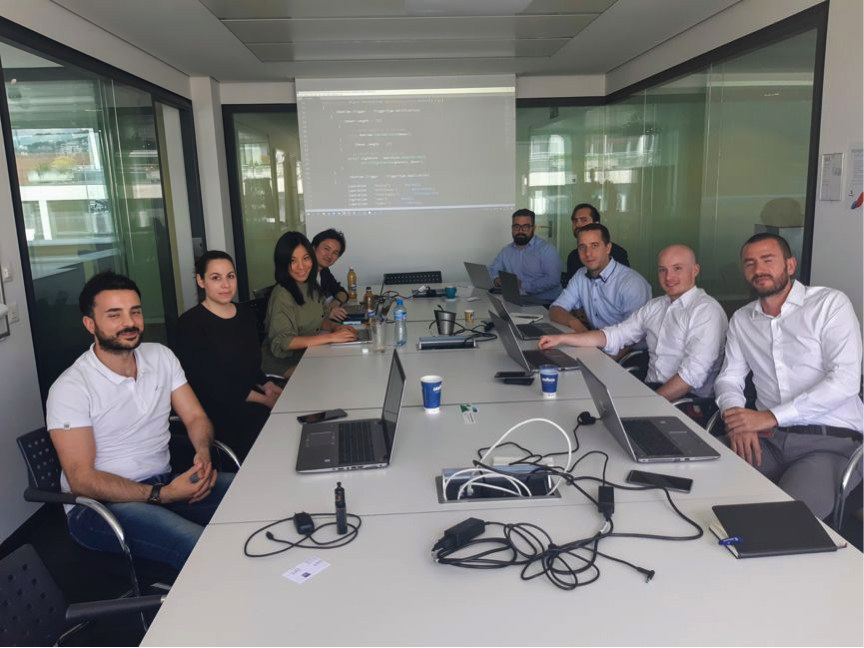